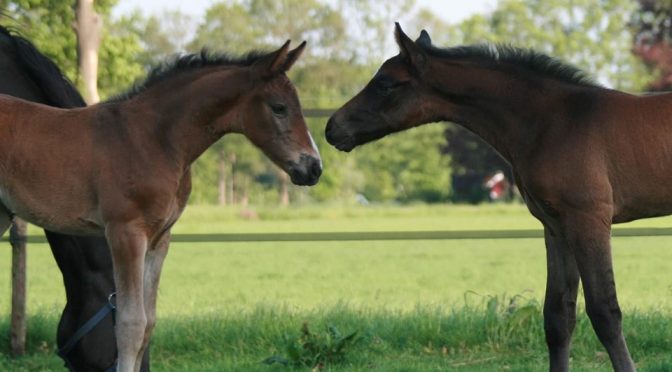 Thamara M (Cento x Coriano) gave us two foals in 2019. On May 5th, surrogate mare Karla gave birth to an ET filly foal by Taloubet Z and on May 14th Thamara M herself gave us a colt foal by Quite Capitol.

Omahra HSH (Taloubet Z x Cento) is a very correct dark bay filly foal. She probably won’t be a very big horse in the future, but she already has a great personality.

Grey colt foal Oquento HSH (Quite Capitol x Cento) was selected out of over 600 foals to be auctioned at Veulenveiling Midden-Nederland in Lunteren on September 4th, 2019. He is very athletic en quite a show-off.

The siblings of Oquento HSH and Omahra HSH are doing great in the Showjumping arena. 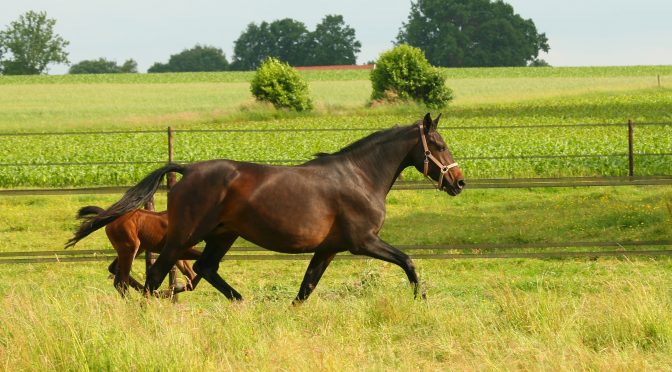 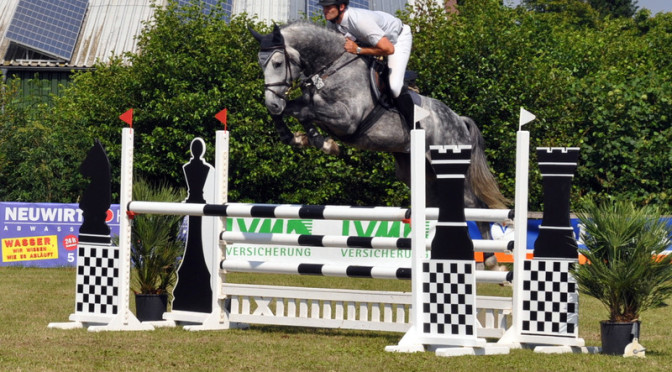